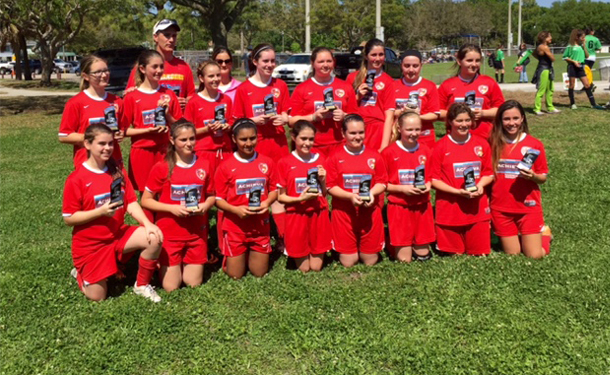 We are exciting to report that there were 7 age group championship final divisions and 4 of those final were represented by Chargers Clearwater Rec teams.

Congratulations to all of the CLW Chargers Rec teams!!!!