Posts shutout in 1-0 victory vs. Germany in FIFA U20 World Cup Final 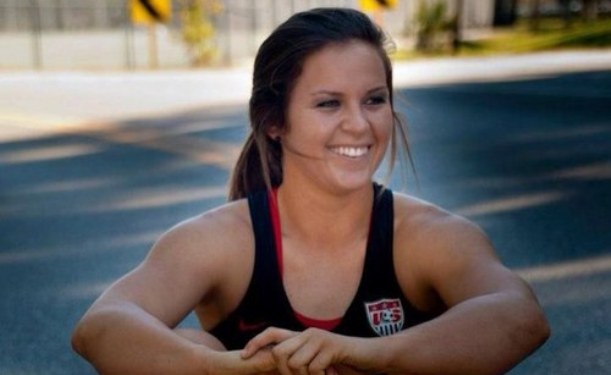 CLEARWATER, Fla. - Former Clearwater Chargers standout Bryane Heaberlin posted a shutout, including several key saves down the stretch, as the U.S. U20 Women’s National Team defeated Germany 1-0 today to claim the FIFA U20 Women’s World Cup title. Heaberlin, who is a freshman at the University of North Carolina after completing a stellar career with the Chargers, had a game-high five saves, most of which came in the closing minutes at National Stadium in Tokyo, Japan.

Among some of Germany’s last-minute chances, Heaberlin had a lunging save to her right against Lina Magull in the 89th minute and stopped Leonie Maier’s deep strike that was bending toward the upper right corner.

Kealia Ohai scored a 44th-minute goal to end Germany’s record shutout streak en route to the USA’s third World Cup crown in this tournament’s history. The U.S. won the first U-19 World Cup Final against Canada in 2002 and captured the 2008 U-20 World Cup against Korea DPR.

Ohai’s game-winning goal was created by U.S. right back Crystal Dunn who maneuvered down the right flank before getting past Germany’s Annabel Jaeger and providing a low searching pass into the middle of the box. The ball initially looked like it could fall to the USA’s Katie Stengel, but it got past her and Ohai converged to calmly convert with her strike to the upper left corner of the goal.